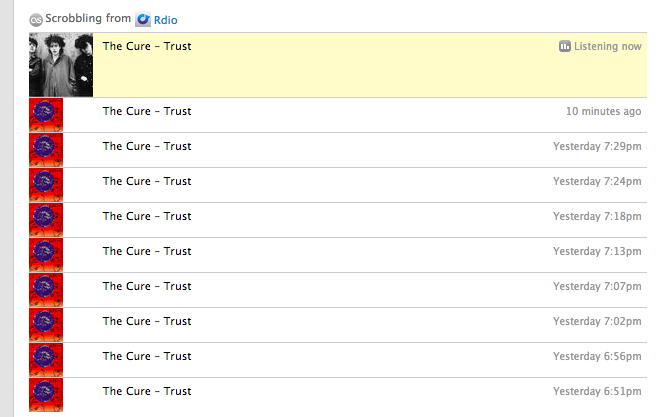 There is really no one left at all

something i could not do right now. be cool, not to get angry..

As science fiction fans, i love Interstellar, it’s a really great movie, backed by real science and real scientist (who also a robot’s name), not gonna spoiled it, but really it’s a must watch movie. the acting, the cinematography, the visual effect, the deepness of the universe, the silence, and don’t forget the soundtrack

it’s composed by none other than Hans Zimmer who always worked with Christopher nolan apparently, the music is representing (imo) a thriller and yet a silences of the outer space, that silence, the beating, the instrument helps me forget about the sound, when my ears is not occupied. you can feel it, and helps you forget even for a while.

I Should Do This